We've been featured in some of the biggest publications in the industry. 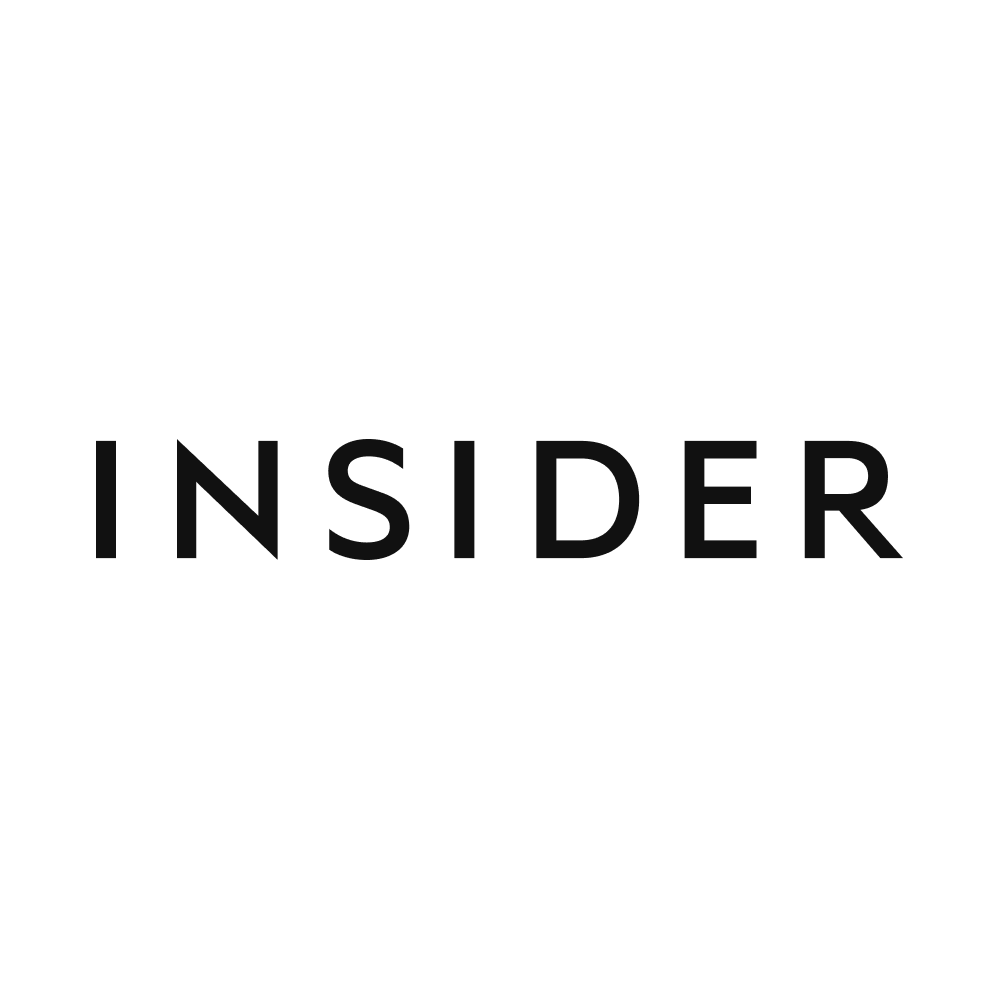 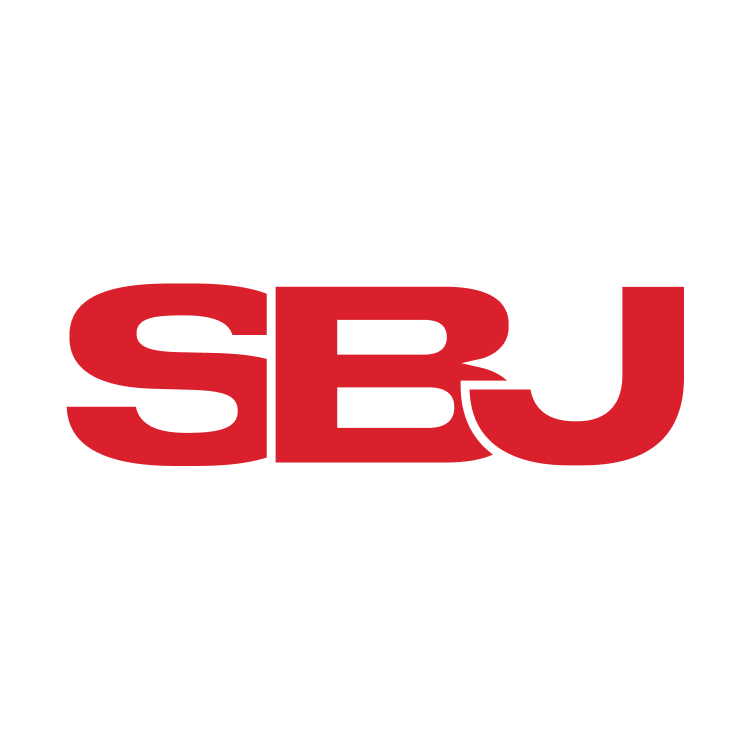 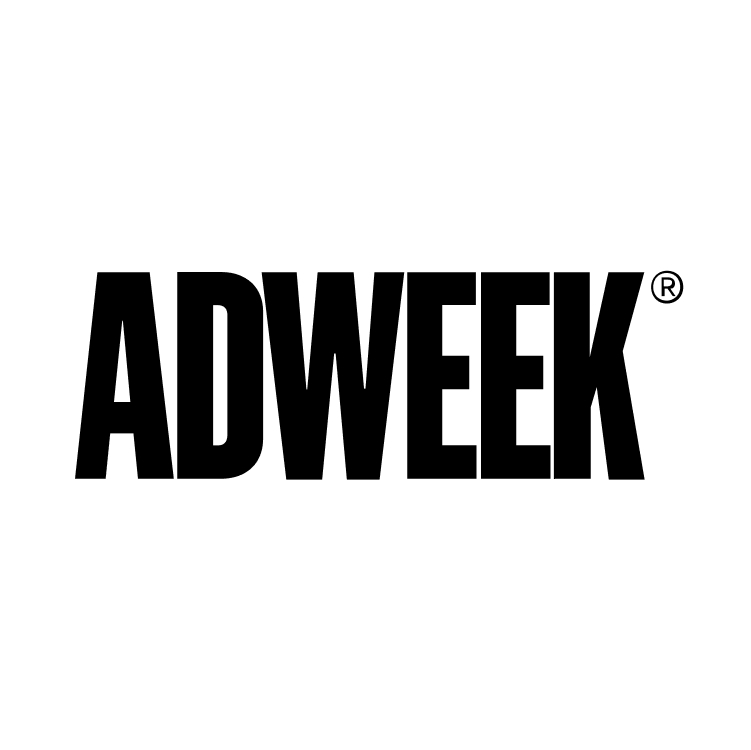 MLB Goes the Distance With Field of Dreams Game Initiatives on Twitch, Minecraft 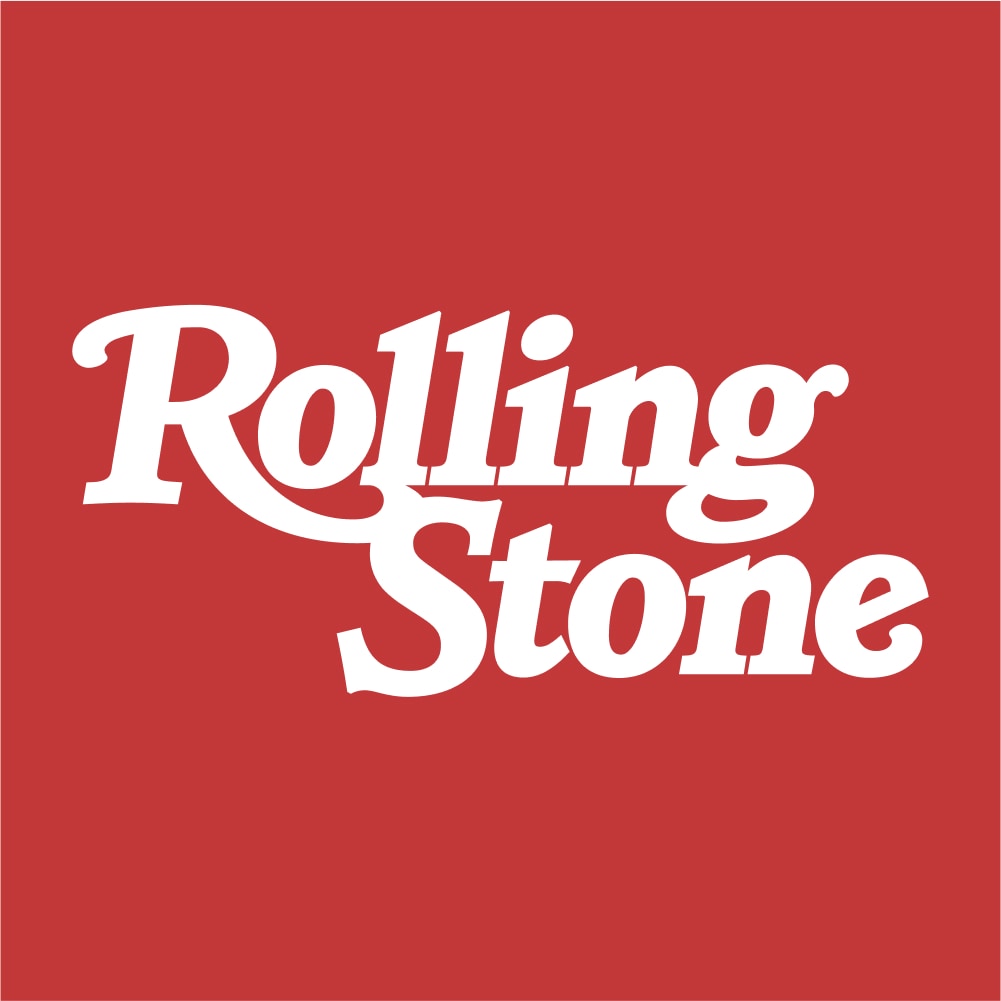 SoundCloud Will Host a Gaming Tournament Inside Fortnite

Turns out the cloud has room for more than just sound. On Wednesday, music streaming platform SoundCloud announced that it is partnering with Twitch — the gamer-centric livestreaming service — to launch SoundCloud Player One, a three-hour gaming tournament that will start on February 18th at 8 p.m. Eastern Time. Eight of SoundCloud’s artists-turned-gamers will compete in Fortnite‘s online world during “a game of fortress-building, opponent-smashing, and smack-talking,” a press release explains; the full lineup of players has yet to be revealed. Esports commentator MonsterDface will co-host the free event alongside rapper Rico Nasty, who will also provide entertainment in the form of a halftime concert. Fans are encouraged to watch on SoundCloud’s Facebook page or Twitch channel, where they can interact with players through a real-time chat function. 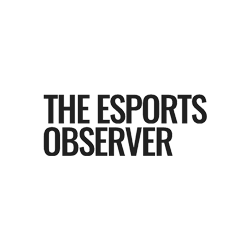 Australian singer-songwriter Tash Sultana will officially launch a new map in Fortnite to celebrate the recent release of her latest album, TERRA FIRMA. The map was created by Germany-based LootMate, a company that focuses on creating branded content inside games for “brands and music artists,” with a design inspired by the album’s visuals originally designed by artist Pat Fox. A preview event for the map will be hosted on Twitch by popular Australian streamer Loserfruit on Tuesday at midnight (Wednesday at 3 p.m. EADT in Australia). Terra Firma, the second studio album from Sultana, was officially launched on Feb. 19, through record label Lonely Lands Records and is being distributed in Australia by Sony Music Australia. 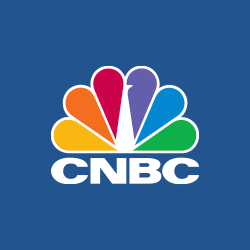 LONDON — Guild Esports, a start-up backed by soccer star David Beckham, has listed on the London Stock Exchange with a valuation around £40 million ($52 million). Founded in London in September 2019, Guild is the first esports firm to go public on the LSE. It raised £20 million through the initial public offering. Guild wants to develop and manage a global esports team that can enter competitions and win prize money. Talented young gamers can earn millions of dollars a year through competitions, sponsorship deals, merchandise and events. 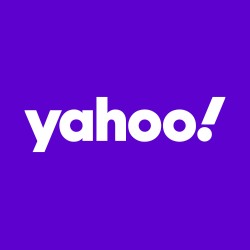 David Beckham is the latest high-profile sports star to segue into esports. Guild Esports launches today with Beckham as co-owner, initially focusing on Rocket League, FIFA and Fortnite. The UK-based company will operate through a traditional academy model, with the most promising players coached by industry experts to professional level, and a roster of scouts continually on the hunt for the best new talent. While Beckham already has a wealth of experience in sports business development (most recently through his co-ownership of Inter Miami CF in the MLS), most of the day-to-day running of Guild will fall to Carleton Curtis, who’s left his role of vice president at Activision — where he set up leagues for Overwatch and Call of Duty — to pursue the new venture.

TORONTO—Pro video gamer Anthony (Methodz) Zinni first connected with Mitch Marner when he tweeted about “Call of Duty: Warzone” and the Toronto Maple Leafs forward followed him. “I shot him a DM (direct message) and ever since then we’ve been gaming it up,” said Zinni, a 22-year-old member of the Toronto Ultra “Call of Duty” team. “We talk pretty frequently now ... He’s a great dude.”

Andrew Drake, CEO and Founder of Bad Moon Talent, joins Cheddar Esports to talk about the addition of new on-screen talent to the Bad Moon roster and talks us through the Esports Awards nominated talent on the team as well.

In the beginning of September, former Call of Duty coach Brice Faccento and Andrew Drake announced the launch of their joint management venture, Bad Moon Talent. Faccento and Drake set out to manage the top prospects in esports. Prospects include players and broadcasters alike, in order to best represent players and talent in the esports industry.

Former Call of Duty coach and professional gamer Brice Faccento announced the creation of his new talent agency with esport industry professional Andrew Drake. Bad Moon Talent will focus on representing players and industry talents in the best possible way within the Overwatch, Call of Duty, Fortnite, and other professional scenes.

Esports talent agency Bad Moon Talent has officially launched, offering consultancy and management for professional players and broadcast talent. The agency will focus on Call of Duty, with several players from the competitive scene already signing up, but it aims to expand into other titles.

Former coach for the 2019 Call of Duty World Champions eUnited team, Brice “Faccento” Faccento, announced he will be forming an esports talent agency. The agency is named Bad Moon Talent and will feature former Activision Blizzard Esports Senior Manager of Programming Andrew Drake as a co-founder. The talent agency has already revealed they will be representing Jordan “JKap” Kaplan, Ian “Enable” Wyatt, and Donovan “Temp” Laroda for the upcoming franchised 2020 Call of Duty League.

A former Blizzard talent manager and the coach of the reigning Call of Duty champions are forming a new talent agency for esports players and broadcast talent. Andrew Drake and Brice Faccento have announced the formation of their new agency, Bad Moon Talent, to represent both players in broadcast talent across multiple esports leagues including Call of Duty, Overwatch and Fortnite.

We're always on the lookout for great talent and companies to partner up with. If that's you, please contact us here.